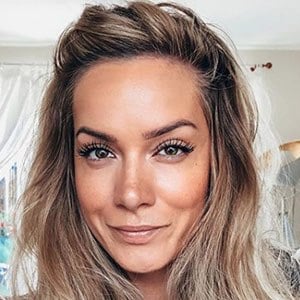 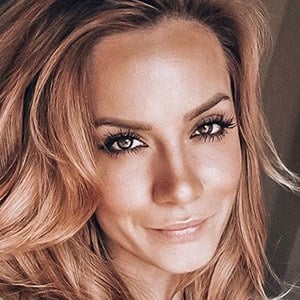 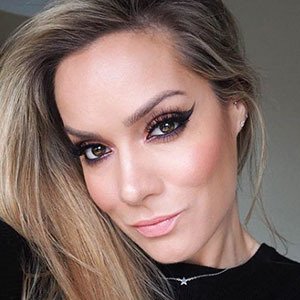 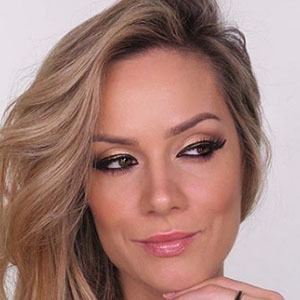 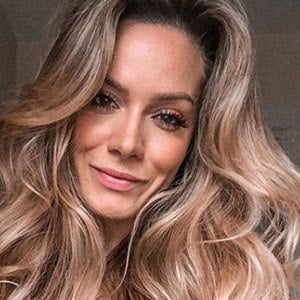 Professional makeup artist of more than a decade. She began a makeup blog in 2012, which has been featured on Tumblr's Beauty Spotlight page ever since. She is also a beauty vlogger on YouTube, with over 500,000 subscribers.

She originally wanted to be a tattooist, but didn't want any tattoos herself which would have made it a difficult profession for her to achieve. She decided to enroll in a course covering Special FX makeup instead.

She left school with her GCSE's and went to two colleges to study fine art before changing courses.

Her mother was an amazing artist and taught Shonagh how to draw at a high level. She has two nephews.

She has worked with celebrities such as Jenson Button, the Formula 1 Driver, and has worked on UK films like Fast Girls, as well as with publications such as Vogue Italia.

Shonagh Scott Is A Member Of