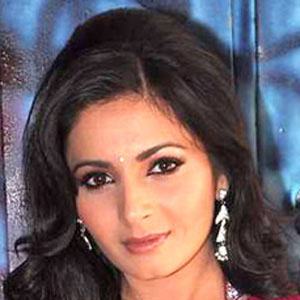 She started her career as a model and was a runner-up in the 2003 Femina Miss India pageant.

She appeared as herself in the 2008 film Rab Ne Bana Di Jodi.

She married Shiraz Bhattacharya in 2013.

Shonali Nagrani Is A Member Of