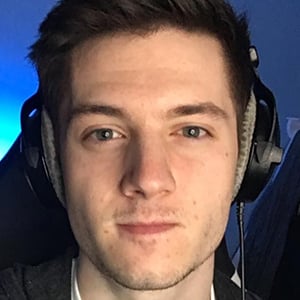 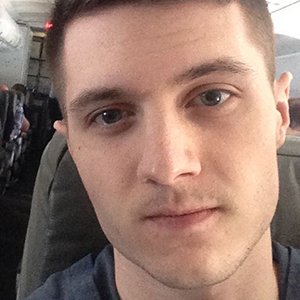 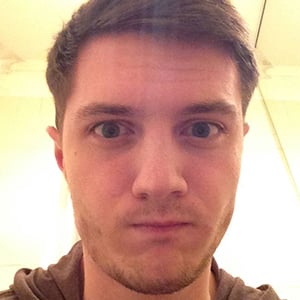 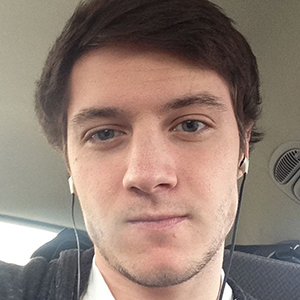 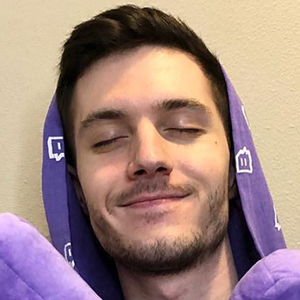 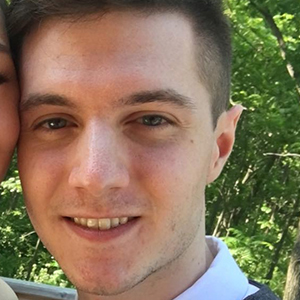 He earned his bachelor's degree in business management from Illinois State University. He began streaming full-time during the summer of 2014.

He has amassed more than 390,000 subscribers to his Twitch channel. He has dated fellow Twitch live streamer Discomania, whose real name is Ashley.

He and fellow online gamer Doom49 are both known for their Counter-Strike streams.

Shortyyguy Is A Member Of