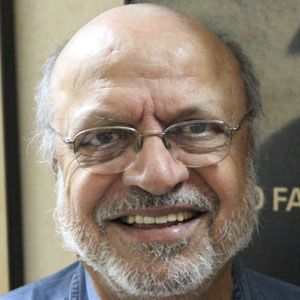 Creator of what became known in India as middle cinema and director of award-winning films Ankur and Nashant.

He made his first film at age 12 on a camera given to him by his father.

He won the National Film Award for Best Feature Film in Hindi over half a dozen times.

His daughter Pia was a costume designer.

He and director Adoor Gopalakrishnan were both given the highest award in Indian cinema for lifetime achievement, the Dadasaheb Phalke Award.

Shyam Benegal Is A Member Of