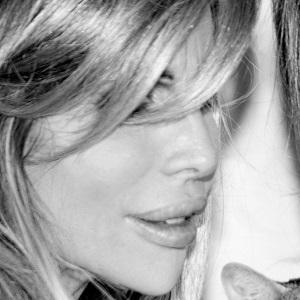 Model who has posed alongside her identical twin sister Shane Barbi for such fashion designers as Jean Paul Gaultier, John Galliano and Thierry Mugler.

At the age of 7, she and Shane received their first modeling opportunity, posing for a Sears photo shoot.

48 Hours and E! True Hollywood Story both did features on the twins in the early 2000s.

She and Shane were born to Bob Carlson and Marsha Barbi.

Stuff magazine named the twins the "Sex Symbols for 1993," receiving the honor a year after Sharon Stone and a year before Cindy Crawford.

Sia Barbi Is A Member Of