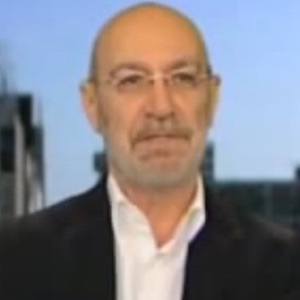 Famous for albums such as Yadegari (2011), Rooz-haye Bi-Khatereh (2005), and Taak (1993), this Iranian-born pop, world music, and electronic trance vocalist, musician, and songwriter recorded on the Caltex Records and Avang Music labels.

After earning a degree in pop music and jazz from London's Royal Society of Arts, he performed with the British bands the The Insects and Avengers. Also a composer from a young age, he penned his first song, "Ghayeghran," when he was only thirteen.

By the middle of 2015, he had nearly two million Facebook likes and over ten thousand Twitter followers.

He spent the majority of the first three decades of his life in Ahvaz, Iran, and relocated to Los Angeles, California, U.S.A. in the late 1970s.

He is a contemporary of fellow Iranian singer Ebi.

Siavash Ghomayshi Is A Member Of