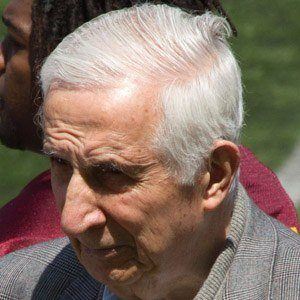 Though not an award-winning writer, he was often lauded for his excellent reporting skills.

He was a personal friend of legendary Indiana Hoosiers basketball coach Bobby Knight.

Sid Hartman Is A Member Of