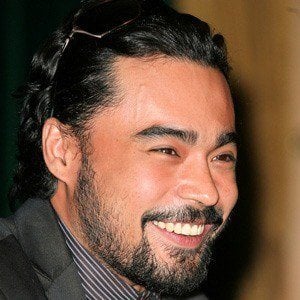 Filipino actor best known for his Gawad Urian Award-winning role of Rommel in the film Selda. He first gained major recognition by winning the Breakthrough Performance by An Actor at the 4th Golden Screen Awards.

His first screen appearance was on the soap opera Hanggang Kailan.

His father is actor Mark Gil.

He and Paulo Avelino have both won the Gawad Urian Award for Best Actor.