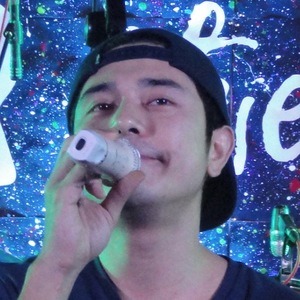 Filipino screen actor and model who became known for his 2012 role as Nathan Montenegro on ABS-CBN's Walang Hanggan.

He first came to public attention when he appeared on the GMA Network reality show, StarStruck.

He won a 2012 Gawad Urian Award for his performance in the film, Sayaw ng Dalawang Kaliwang Paa.

He was born in Baguio City, Philippines to Roberto Puigcerver Avelino and Jennilyn Lingbanan. He grew up with three siblings: Angela, Gabriel, and Honey. He welcomed a son named Ethan with former girlfriend LJ Reyes.

He had a romantic relationship with Filipina singer, KC Concepcion.

On the Wings of Love
Walang hanggan
Alakdana