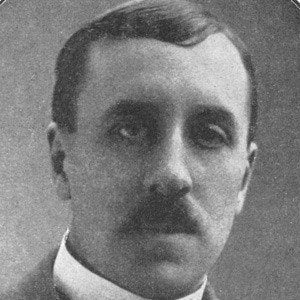 Former conductor and occasional composer, arguably most known for creating scores for musical comedies during the Edwardian and Victorian periods.

He took instruction under Sir Robert Stewart while enrolled at Trinity College in Dublin.

One of his most successful collaborations was the musical comedy The Happy Day, which was a huge commercial success in 1916.

He had five children with Kate Linley, whom he married in 1885.

He and war hero Lord Edward Carson both studied at Trinity College in Dublin.

Sidney Jones Is A Member Of