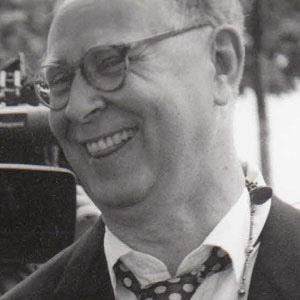 German experimental painter and photographer who co-founded the Capitalist Realism movement in art. He was awarded the Rubens Prize of the City of Siegen in 2007.

He worked at a stained glass factory and later received his formal art training from the Dusseldorf Arts Academy.

He made artistic use of a wide range of innovative materials, including meteor dust, snail mucous, and arsenic.

He was born in Lower Silesia and later escaped the German expulsion and Communist Regime by fleeing with his family to West Germany.

He was taught and greatly influenced by Joseph Beuys.

Sigmar Polke Is A Member Of