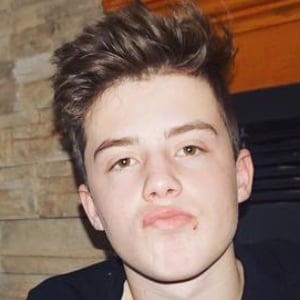 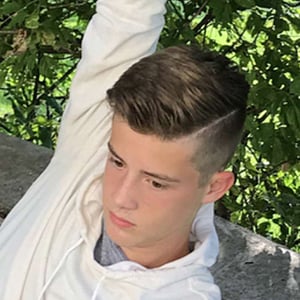 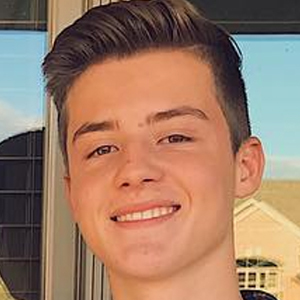 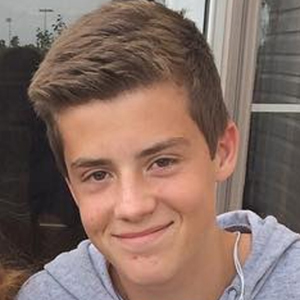 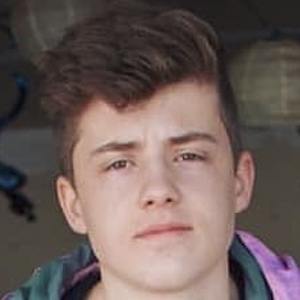 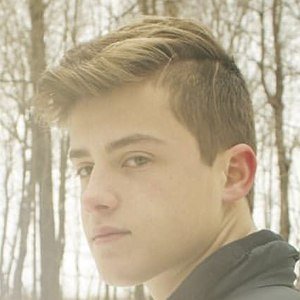 Became popular on Instagram, earning his fans thanks in part due to his relationship with Signa O'Keefe.

He began running cross country early in his Rogers High School career. He would also do track and field.

He posted an Instagram photo of him petting a tiny horse while visiting Switzerland.

He has a brother named Jake and a sister named Jada. He and Signa began dating in July of 2017 and broke up in March of 2018.

His ex-girlfriend Signa has a sister named Sophia O'Keefe.

Braydon Wald Is A Member Of