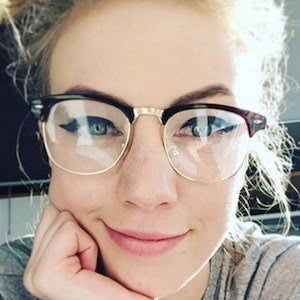 Gained notoriety from being the girlfriend of YouTube video game commentator jacksepticeye. She would gain a following on Instagram with more than 330,000 followers.

She developed an interest in digital art growing up.

She is known on social media as Wiishu or wwiishu.

She is Danish. She has mentioned her sister Rikke on Instagram. She and Jack eventually broke up in mid 2018.

She posted a number of speedpaint videos to her Wiishu YouTube channel, including one titled "Markiplier Speedpaint || Congratulations Mark!!"

Signe Hansen Is A Member Of