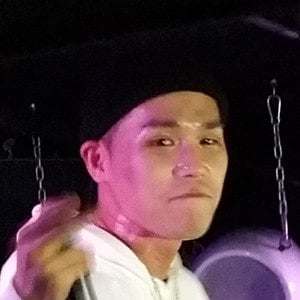 Rapper and producer known as SIK-K. He has grown popular by sharing his original music and collaborations on the music site SoundCloud.

He posted his first single to SoundCloud in 2013.

One of his most popular songs on SoundCloud is "Eung Freestyle" which accumulated more than 3 million plays within a year of its release.

Fellow rapper Jay Park is featured on one of his popular 2016 singles.

Sik-k Is A Member Of