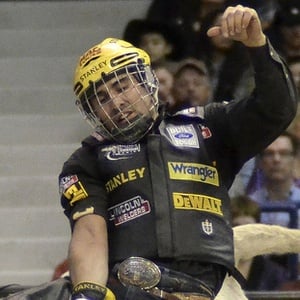 He moved from Brazil to the United States in his twenties. He debuted with the PBR in 2010 and was named Rookie of the Year.

He set the record for the longest consecutive ride streak on the premier series in PBR history at 24 rides between 2014 and 2015.

He married a woman named Evelin and had a son named Eduardo.

He and Adriano Moraes are both multiple-time PBR World Champions.

Silvano Alves Is A Member Of