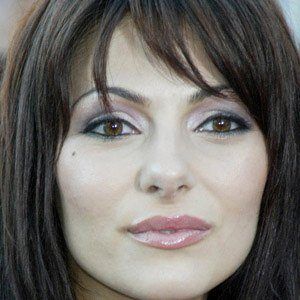 Opera singer and film actress. Her role as one of Dracula's brides in the feature film Van Helsing brought her mainstream success.

Her first major role was in the movie Van Helsing, where she met her future husband.

She was cast as a Romanian character several times, despite not speaking Romanian.

She had two children with Richard Roxburgh.

David Wenham appeared with her in the film Val Helsing.

Silvia Colloca Is A Member Of