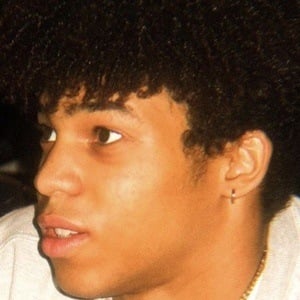 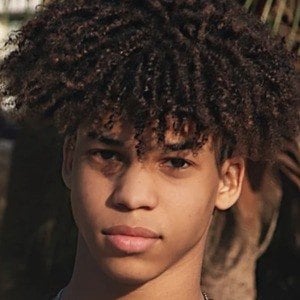 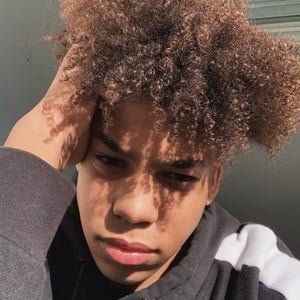 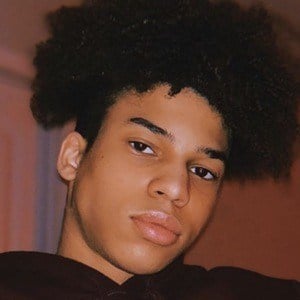 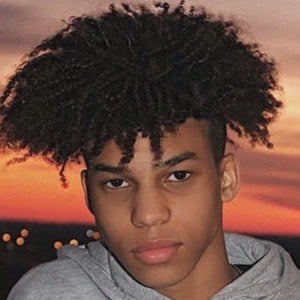 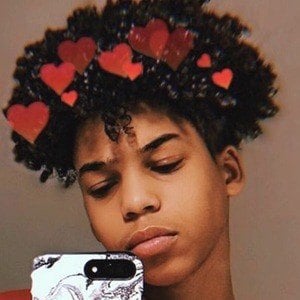 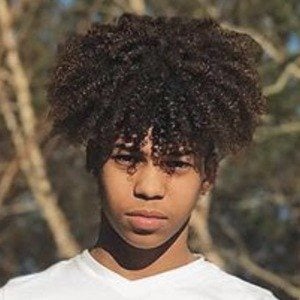 YouTuber who posts comedy sketches, reactions, challenges and other comedic videos to his self-titled channel, which has grown to 140,000 subscribers. He is known to many for being the brother of YouTube star Azlia Williams.

He began posting videos in July 2017.

He has featured his younger siblings on his channel.

Simeon Williams Is A Member Of