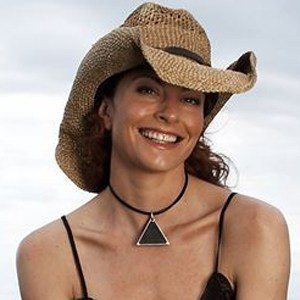 She made her on-screen debut in 1988 in the Australian film, Something About Love.

She performed in an Australian and Asian tour of the popular musical, Cats, in the early 1990s.

She and her partner Dominic James had a son named Madigan James Mackinnon.

She acted with David Hasselhoff in Baywatch Hawaii.

Simmone Jade Mackinnon Is A Member Of