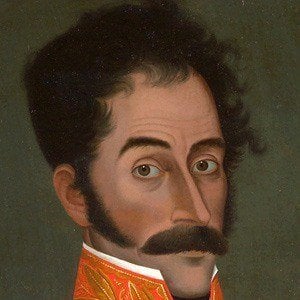 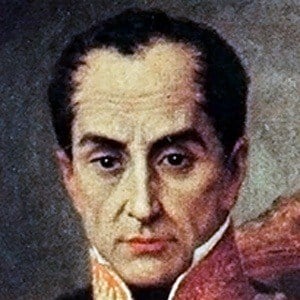 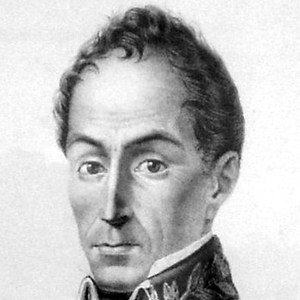 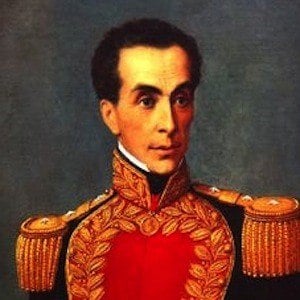 Venezuelan general who helped liberate Venezuela, Colombia, Ecuador, Peru and Bolivia from the Spanish Empire. His death was painted by Antonio Herrera Toro.

He was raised partially by a slave owned by his aristocratic family.

He helped Latin America lay the groundwork for democracy. He was famed for saying, "Fellow citizens! I blush to say this: Independence is the only benefit we have acquired, to the detriment of all the rest."

He was orphaned at age nine and was placed under the care of his teacher, Miguel Jose Sanz.

Simón Bolívar Is A Member Of