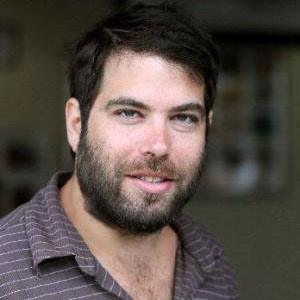 Englishman who became recognized for his relationship with pop star Adele. He became CEO of the charity Drop4Drop.

He quit his life as an investment banker because he felt the career increased the gap between the rich and the poor.

He worked as a director for the investment group EBS.

He began a romantic relationship with Adele in January 2012.

Simon Konecki Is A Member Of