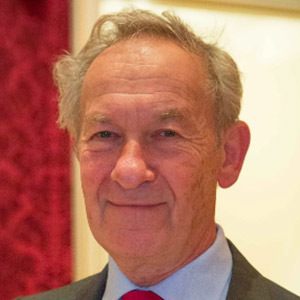 British historian who first gained notice after the release of his 1989 book about the French Revolution titled Citizens. He has also worked as a University Professor of History and Art History at Columbia.

He studied history at Christ's College at the University of Cambridge.

He wrote and hosted a 15-part BBC television documentary series called A History of Britain.

His parents' names are Gertie and Arthur. He and his wife Virginia have children named Chloe and Gabriel.

He was knighted in 2018 as part of the Birthday Honors of Queen Elizabeth II.

Simon Schama Is A Member Of