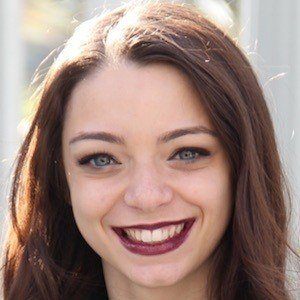 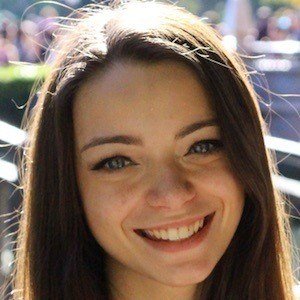 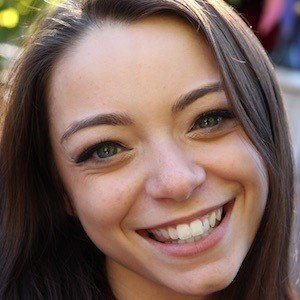 YouTube vlogger who is known for her SimplyxLiz channel's content. She has gained widespread popularity there for her frequent personal testimonials relating to her everyday life, as well as lifestyle entries.

She has amassed more than 20,000 subscribers to her YouTube channel. One of her most popular videos there, "LONG DISTANCE INTERNET BEST FRIENDS," has earned more than 350,000 total views.

Her real name is Liz Martinez. She featured her mother in the September 2012 video "MOM, WHAT DOES YOLO MEAN?!"

She has been a close friend and collaborator of fellow YouTuber HeyImNatalia.

SimplyxLiz Is A Member Of