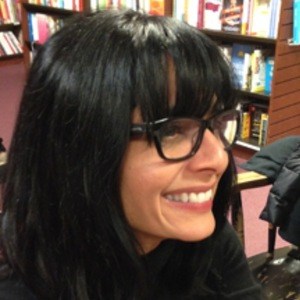 Journalist and environmental expert known for hosting PBS' QUEST: The Science of Sustainability and for her appearances on on shows like The Today Show. She is the co-creator of the award-winning environmental website TreeHugger.com.

She got her start producing documentaries for MTV News.

She was named Eco-Hero of the Planet by The Independent in 2007.

Her parents are of Indian descent.

She and actress Daryl Hannah were both included on EcoSalon's 20 Most Influential Women in Green list in 2010.

Simran Sethi Is A Member Of