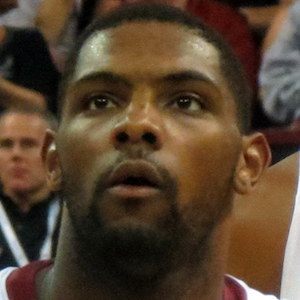 Guard who became a top NBA prospect following a freshman season at the University of South Carolina in which he was named to the SEC All-Freshman team. As a high school player, he led Oak Hill Academy to a 33-5 record.

He was born in Lancaster, South Carolina and played at Lancaster High School before transferring to Oak Hill for his senior year.

He led all SEC freshman in points scored in during the 2013-14 season.

He has been coached by Frank Martin at the University of South Carolina.

Sindarius Thornwell Is A Member Of