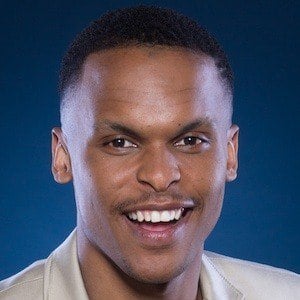 Afro soul and jazz singer who competed on the reality competition show Idols SA in season 11, finishing in 4th place. He released a couple of his first original singles in 2016 called "Nandi" and "Amalobolo."

He was a classical singing student in school. He began singing in 2012.

He is from KwaZulu Natal, South Africa. He has five siblings.

His inspirations include Ringo Madlingozi and Khaya Mthethwa.

Siphelele Ngcobo Is A Member Of