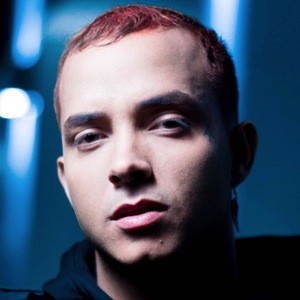 Venezuelan singer who has become a wildly popular artist in the reggaeton genre. Some of his biggest hits include "Ojitos," "Perdoname" and "Vive La Vida."

He started writing his own songs at age fourteen.

His music video for "Ojitos" was viewed more than 19 million times on YouTube.

His real name is Sixto Reynaldo Rodriguez Dorta. He married Isabel Paredes, with whom he has a daughter named Selene.

He collaborated with Farruko on "Ojitos."

Sixto Rein Is A Member Of