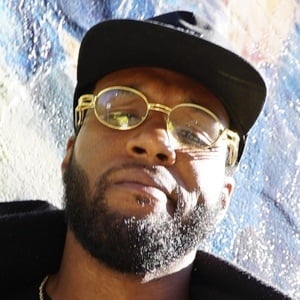 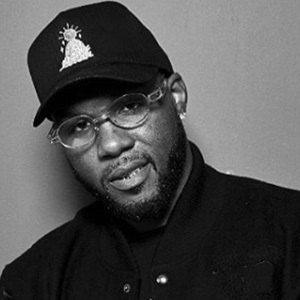 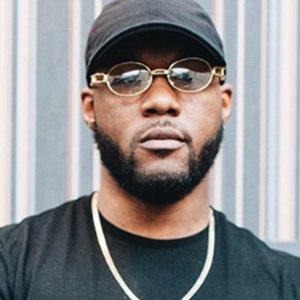 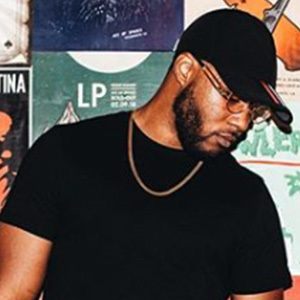 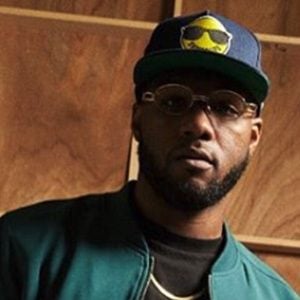 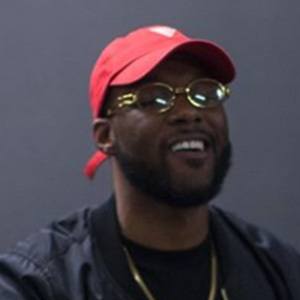 Rapper known for his affiliation with the California-based hip-hop collective known as The HBK Gang. Some of of his most popular songs include "Realest in the Buildin', "One & Only" and "The Thrill."

He met the other members of The HBK Gang as a high school student in Richmond, California.

His stage name comes from his childhood nickname, "Skip."

He has a younger sister named Alexisez.

He and Sage the Gemini have both been members of The HBK Gang.

Skipper Is A Member Of