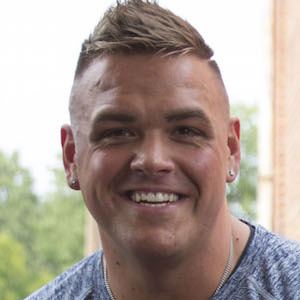 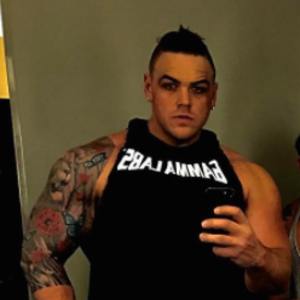 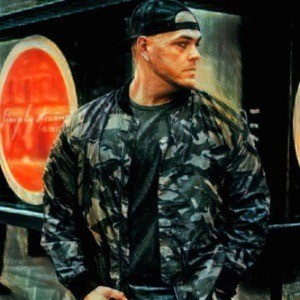 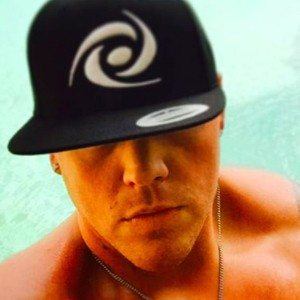 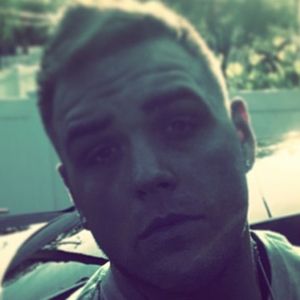 Well known in the gaming world as FoRePLayy, he is one of the original professional gamers in the Call of Duty scene. He has accumulated over 30,000 subscribers.

He was previously a college football player. After suffering a career-ending ankle injury, he turned to gaming.

He joined the Gamma Gamers and has previously played for Team EnvyUs, Icons, Aware Gaming, and Denial eSports.

He was born in Miami, Florida and is from Denver, Colorado. He has an older sister.

He and Dat Saintsfan have both been members of Gamma Gamers.

Skyler Johnson Is A Member Of