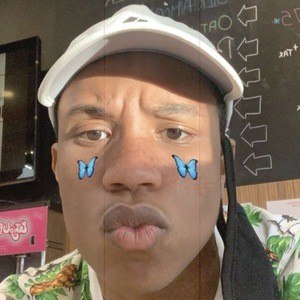 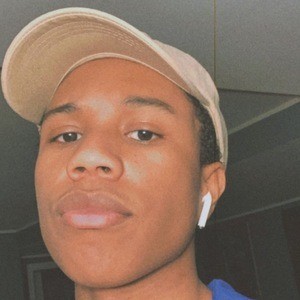 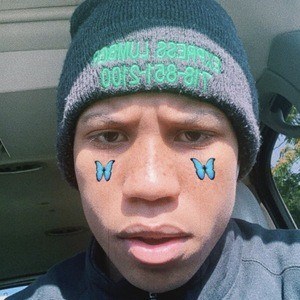 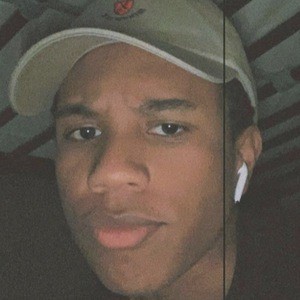 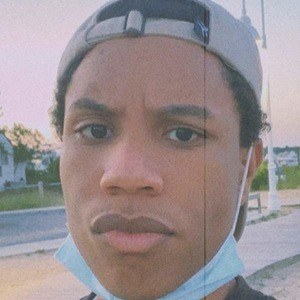 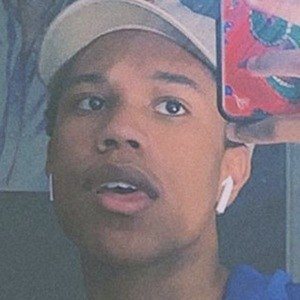 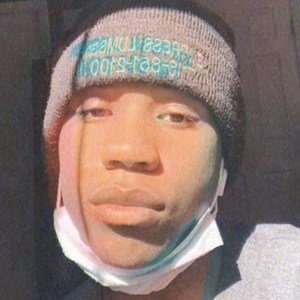 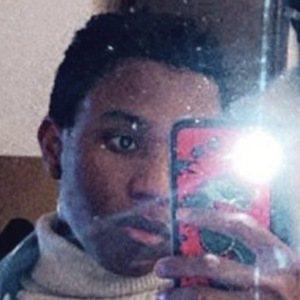 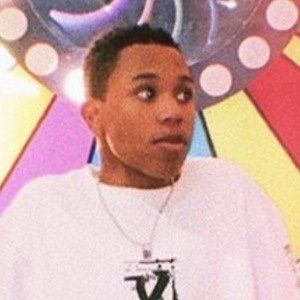 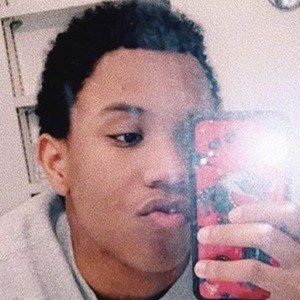 Dancing, lip-syncing and comedy TikTok video personality who posted his content on the account itzskylerpaul where he has earned more than 650,000 fans.

He graduated from Carrie Palmer Weber Middle School in 2018.

He has a brother and a younger sister.

He posted a collaborative TikTok video with Hannah Rylee after she was a guest in his live stream.

Skyler Paul Is A Member Of