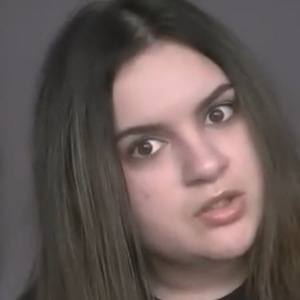 Also known as Skyler Snapcat101, she is a YouTube sensation who publishes Roblox short films, series, music videos, comedy skits and face cam videos to her channel. She has 150,000 subscribers.

She registered for her channel in May of 2014 and posted a first video a few months later called "HACKER CAUGHT ON TAPE!!" The video features gameplay from Roblox.

She went viral with the Roblox music video "Ain't My Fault | Zara Larsson." She also earned more than 1 million views for a season 3 episode of Roblox series An Online Friendship Sad Story.

She is from Australia and her name is Julia.

She and Kavra are both known for making Roblox music videos.

Skyleree Is A Member Of