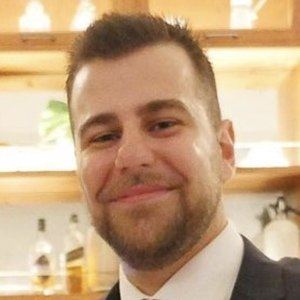 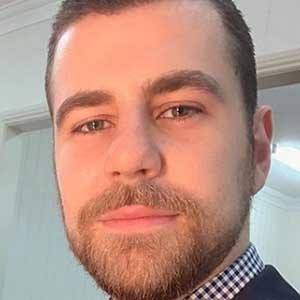 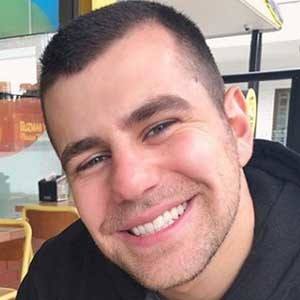 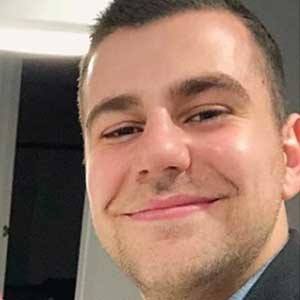 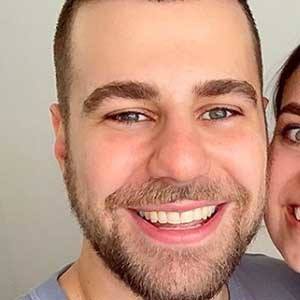 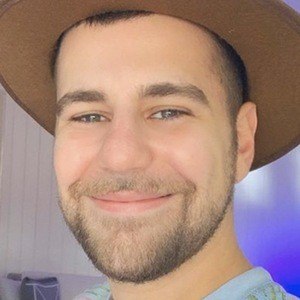 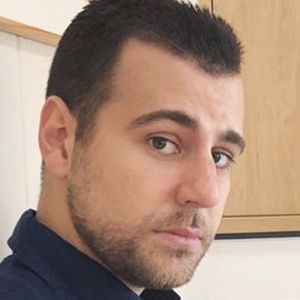 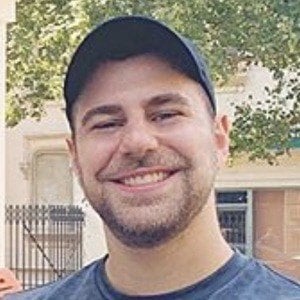 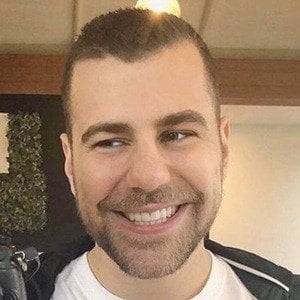 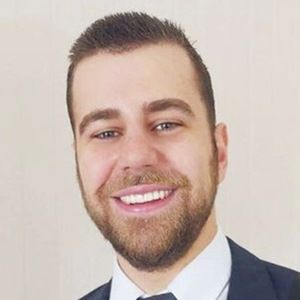 YouTube content creator behind the channel Whealth by Slaiman, where he features mainly prank videos. He also has a joint YouTube channel with his girlfriend Kate, titled Slaiman and Kate.

He became employed as a pharmacist in addition to his career on YouTube, which first began in September of 2014.

His original channel has earned over 2.3 million subscribers.

He has two younger sisters. He got engaged to Instagrammer Kate Martineau in December 2020.

Slaiman Is A Member Of