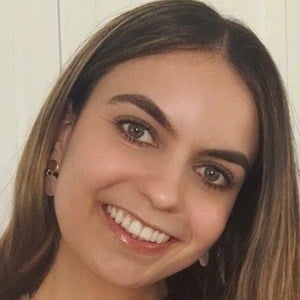 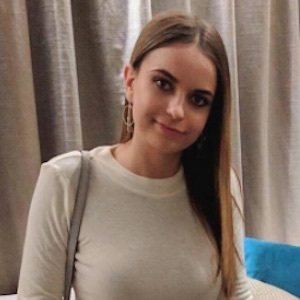 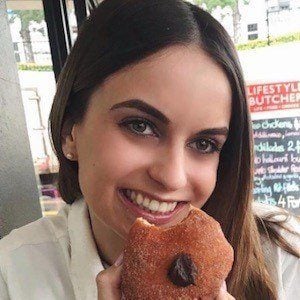 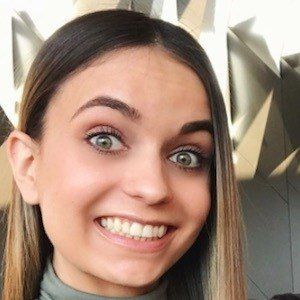 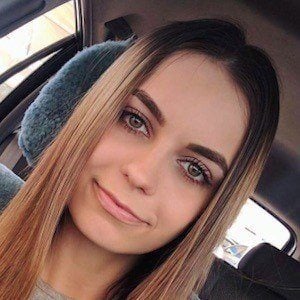 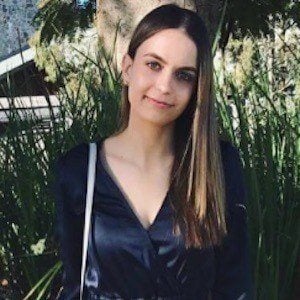 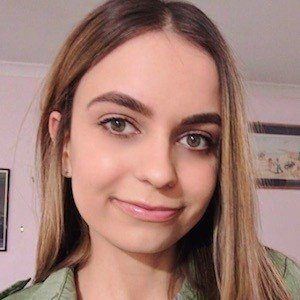 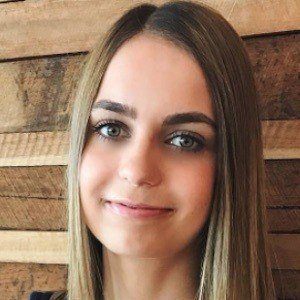 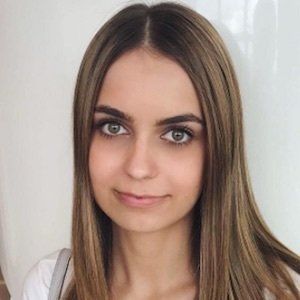 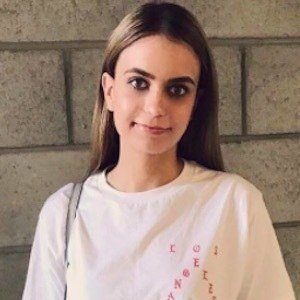 Instagram sensation who has gained more than 160,000 followers due to her relationship with YouTube vlogger Slaiman. She and Slaiman went on to create a joint YouTube channel titled Slaiman and Kate, reaching over 480,000 subscribers.

She first started appearing in videos on the Whealth by Slaiman channel like "Dating Other Girls PRANK on my Girlfriend!" and "I DELETED my Girlfriend's Instagram PRANK!"

Originally from England, she would later move to Australia. She has a brother named William, whom she has featured on her social media. She and Slaiman got engaged in December 2020.

Kate Martineau Is A Member Of