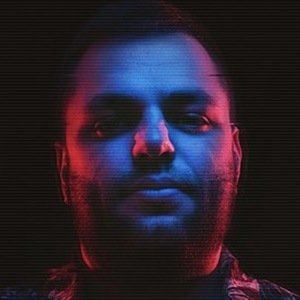 Rapper and hip-hop music producer who rose to fame under the professional moniker Coby. He is predominantly known for the singles "Headache" and "See Me" which made their way over to the US market.

He got his career start by making music for commercials.

The music video for his song "Crni Sin" broke regional 24 hour YouTube records when it was first published.

He has collaborated with rapper Relja Popovic.

Slobodan Veljkovic Is A Member Of