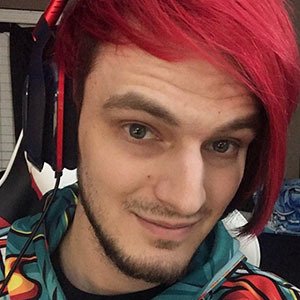 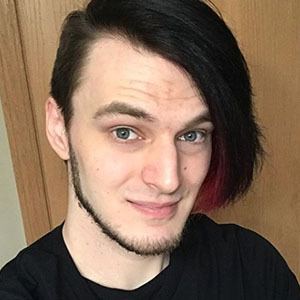 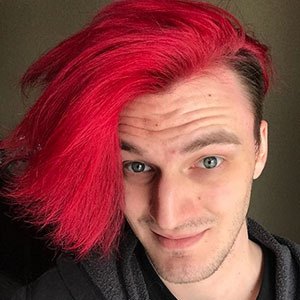 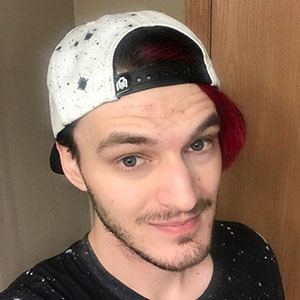 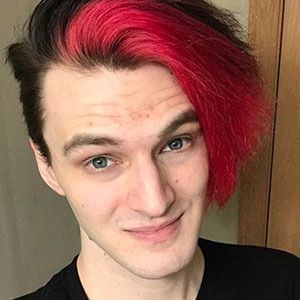 Partnered Twitch live streamer and YouTube gamer known online as SmkGaming05. He has earned more than 19 million views on YouTube and more than 100,000 followers on Twitch.

He has earned more than 70,000 subscribers to his YouTube channel. One of his most popular videos there, "50 LIVE SHINY POKEMON REACTIONS! Pokemon Omega Ruby & Alpha Sapphire Shiny Pokemon Montage," has amassed more than 1.5 million views.

He was born and raised in Chicago, Illinois. His real name is Stephen.

He and PIMPNITE are both YouTubers known for their Pokemon Let's Plays.

SmkGaming05 Is A Member Of