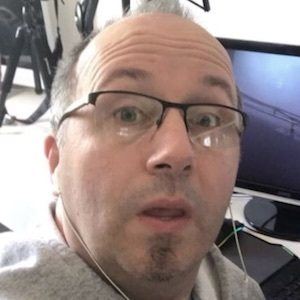 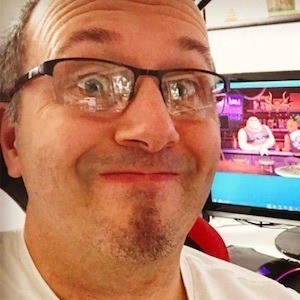 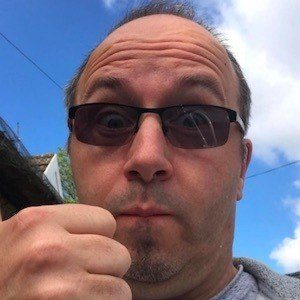 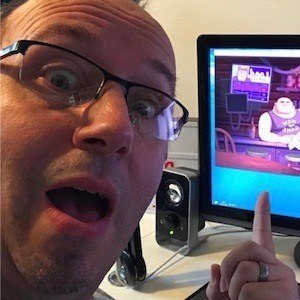 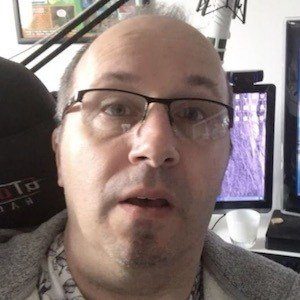 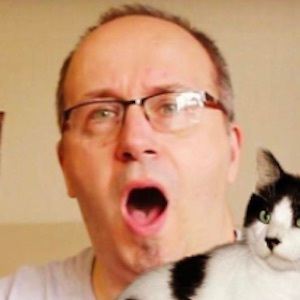 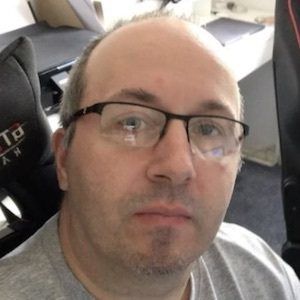 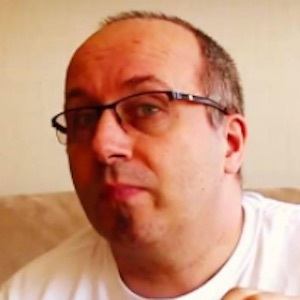 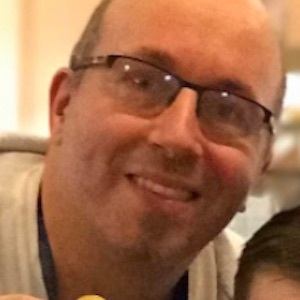 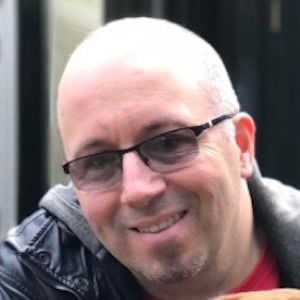 He launched his channel on July 18, 2012 and uploaded his first video called "SnakeDoctor Plays, Episode 1 - Slender" on August 8, 2012. He then did a walk-through of the game Deponia to officially kick off SnakeDoctorChannel.

He became sponsored by Elgato Gaming.

He was born Simon Mayhew and is from Watford, England, UK. He has a son named Jamie who also has own gaming YouTube channel. In early 2016 he and Jamie adopted a boxer puppy named Tonka and created an Instagram for him.

He and AshDubh were featured in a Minecraft Zombie video posted by iBallisticSquid.

Snake Doctor Is A Member Of