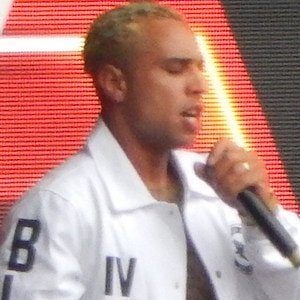 DJ known for being part of the Dutch trio Yellow Claw. They released their first album, Blood for Mercy, in 2015. He goes by the name Bizzey.

He initially started out as a breakdancer before finding his footing as a DJ by collaborating with Don Diablo in 2006.

The name of the band is based on the club the group first performed at called Jimmy Woo, which is also the name of comic that features a villain named Yellow Claw.

Like his fellow DJs, he grew up in the Netherlands.

The band collaborated with Waka Flocka Flame on the song "Techno" in 2014.

Leo Roelandschap Is A Member Of