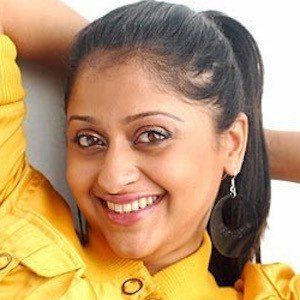 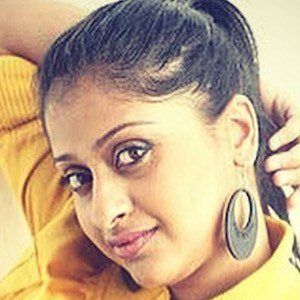 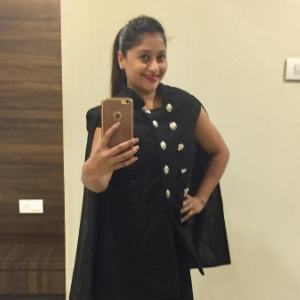 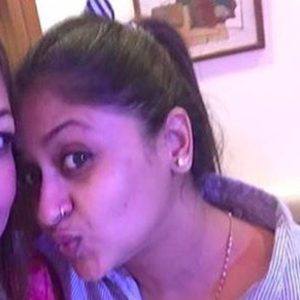 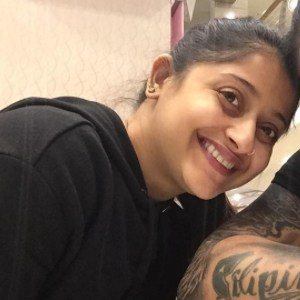 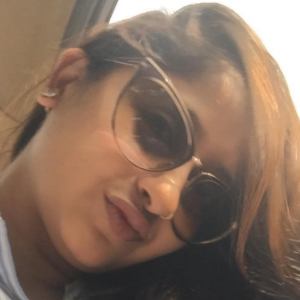 Indian dancer, choreographer, and performer most recognized by her nickname, The Indian Salsa Princess. She won both the Australian Salsa Classic and European Salsa Masters competitions in 2007.

She initially hoped to be an athlete, competing in such track and field events as the 100 meter sprint and the long jump, but after realizing her natural talent for dance, she quickly enrolled in classes with Lourd Vijay's Dance Studio in Bangalore.

She was a favorite to win the third season of India's Dance India Dance, but was eliminated in January 2012.

She was raised in Bangalore with her twin sister Neha. Her parents names are Elizabeth and Sunil.

She and cricket player Virat Kohli were both born in Bangalore.

Sneha Kapoor Is A Member Of