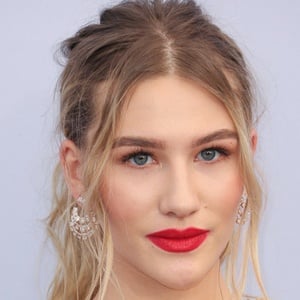 Television actress who is predominantly recognized for her performance as Charlotte Byrde on the 2017 Netflix series Ozark. In 2014, she guest starred in a two-part episode of FX's Louie.

She was a contestant on the first season of Masterchef Junior.

She signed with the United Talent Agency in 2016.

She is originally from Richmond, VA.

She was cast on the series Ozark alongside Jason Bateman and Laura Linney.

Sofia Hublitz Is A Member Of