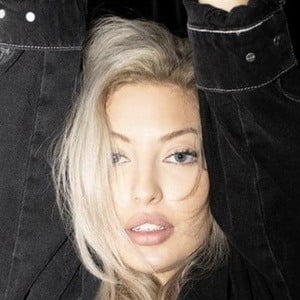 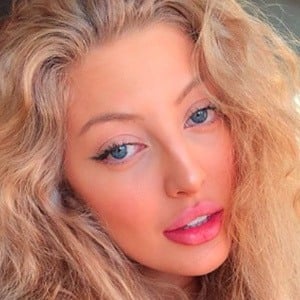 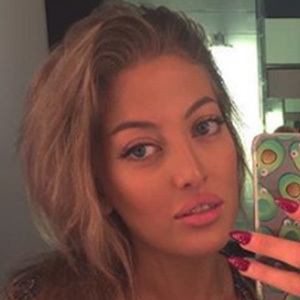 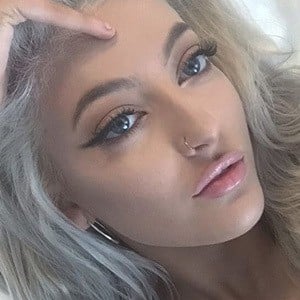 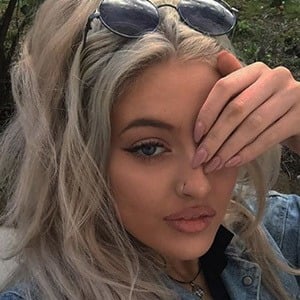 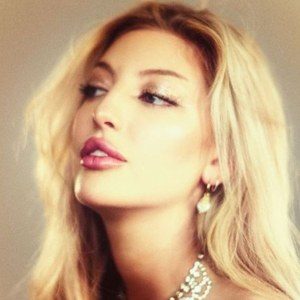 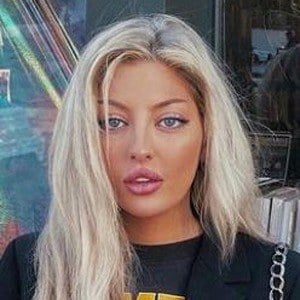 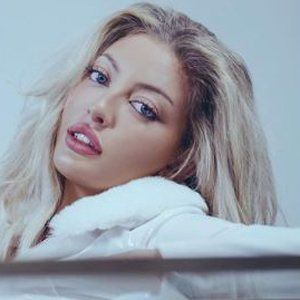 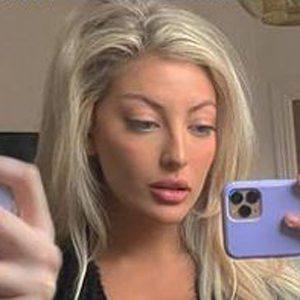 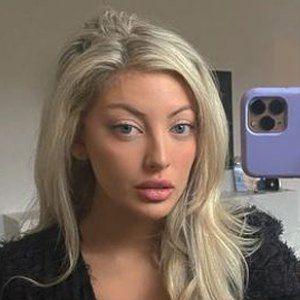 Swedish singer and songwriter who has earned over 2.2 million subscribers and more than 382 million views on YouTube and had released several covers on iTunes, including "Take Me to Church," "Cool Kids," and "Love Me Harder."

She posted her first original song, "Be Strong," to her YouTube channel on December 27, 2010.

She joined Instagram in late 2013 and has accumulated over 110,000 followers on the platform.

She grew up in Stockholm, Sweden, in a family of both Swedish and Moroccan heritage.

Sofia Karlberg Is A Member Of