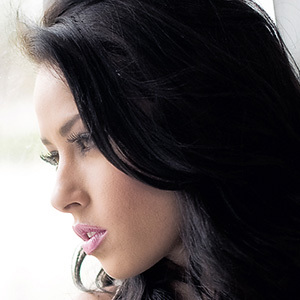 TV actress who starred in Guerra De Idolos in 2017 and as Gloria Menez in Designated Survivor that same year. She has more than 170,000 followers on her sofialama1 Instagram account.

She started acting at the age of 11 for Disney Club and Disney Channel Mexico. She then moved to Mexico City at 18 and toured with a production of Grease.

She was a series regular in 2016 as Elizabeth Cardenas in NBC Universal's Eva La Trailera.

She has a nephew named Alex.

She has acted alongside Kiefer Sutherland.

Sofía Lama Is A Member Of