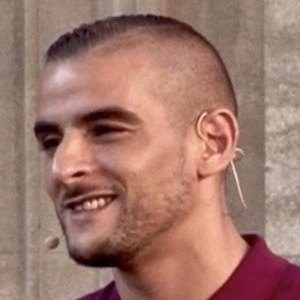 Rapper whose albums Bandit Saleté from 2017 and Affranchis from 2018 both reached number one on the French charts.

He released the album Blacklist without a label in 2011 and Blacklist II in 2013.

He released the album #JeSuisPasséChezSo in 2017, which peaked at #2 on SNEP. He has over 1 million followers on his fiansolevrai Instagram account.

He has a niece named Neyla.

He and Booba are both French rappers.

Sofiane Zermani Is A Member Of