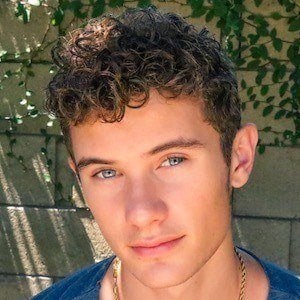 First known as the brother of America's Got Talent contortionist Sofie Dossi. He has since become known for creating remixes of popular songs on his self-titled Soundcloud and YouTube channel.

He posted his first remix to Soundcloud, a rendition of Russ's "What They Want," in November of 2016.

He has grown incredibly popular on social media, with more than 120,000 followers on Instagram alone.

He and his sister were raised in Orange County, California.

Zak Dossi Is A Member Of