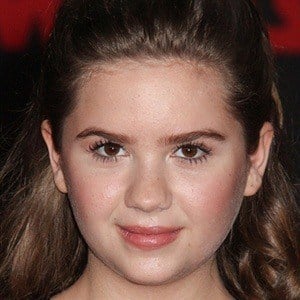 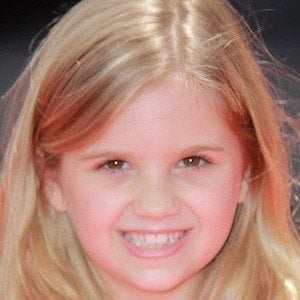 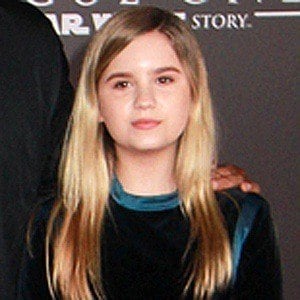 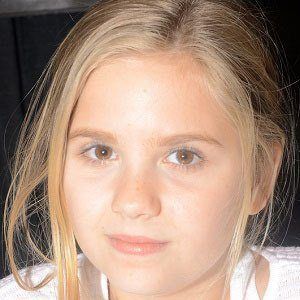 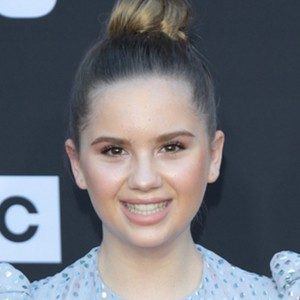 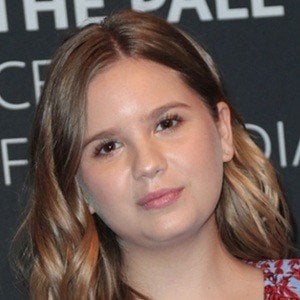 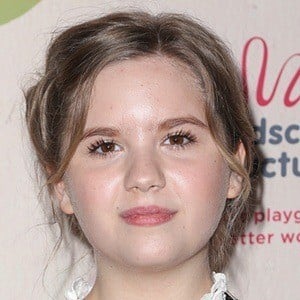 Born Kyla Kennedy White, she is best known for her recurring role as Mika Samuels on the AMC smash hit series The Walking Dead. She also starred in the television film Raising Izzie and later starred on ABC's Speechless.

She made her debut in 2011, appearing in an episode of CBS's CSI: Crime Scene Investigation.

She had a big year in 2012, landing roles in the feature films The Yellow Wallpaper and The Three Stooges as well as a recurring role on the NBC series The New Normal.

She was born in Charleston, South Carolina. She has cats named Chloe and Hana.