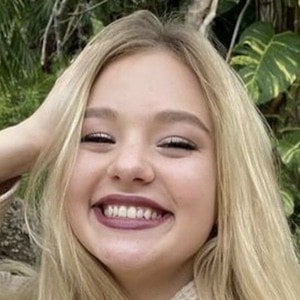 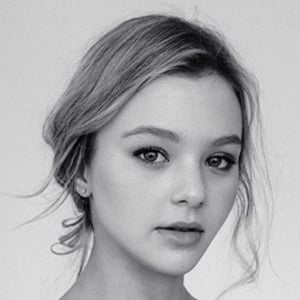 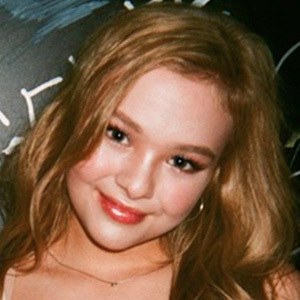 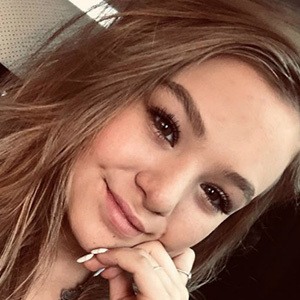 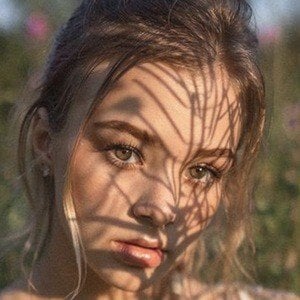 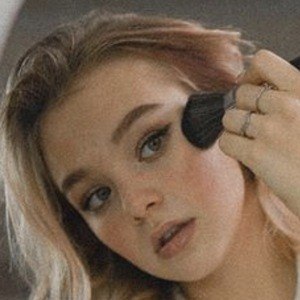 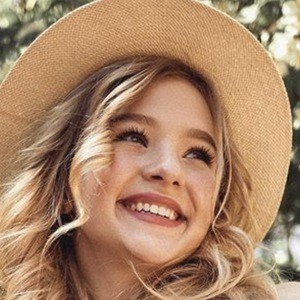 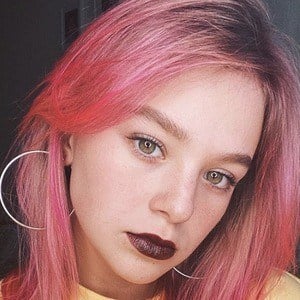 Russian dancer, performer and influencer who is best known as a member of the international pop group Now United. Her group is known for their song "Summer In The City."

Simon Fuller was the architect behind her group, Now United.

Sofya Plotnikova Is A Member Of