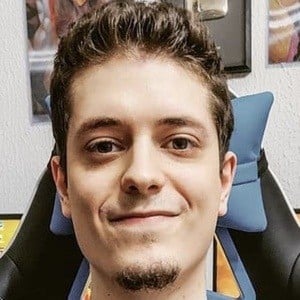 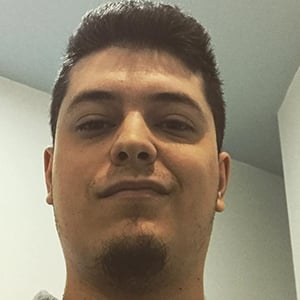 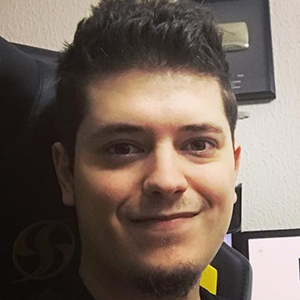 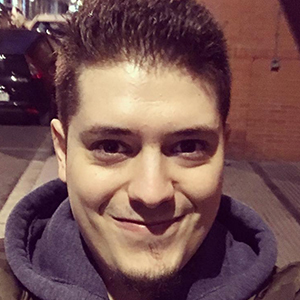 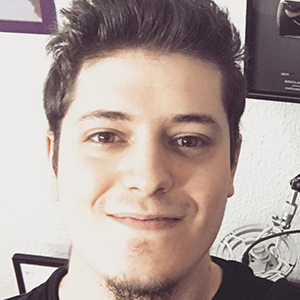 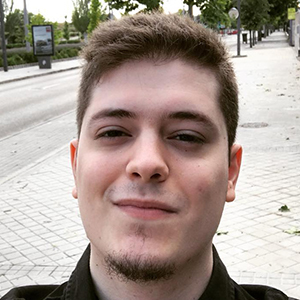 Spanish gamer who went viral on her YouTube channel Soki, which is dedicated to all things related to the popular video game Call of Duty. The channel features daily gameplay in HD, in addition to public games and tutorials.

Soki's channel has amassed more than 1.2 million subscribers as well as 380 million views and growing.

He and Mark Fischbach are both known for their popular gaming YouTube channels.

Soki Is A Member Of