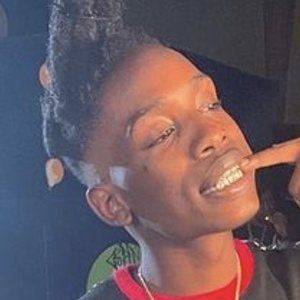 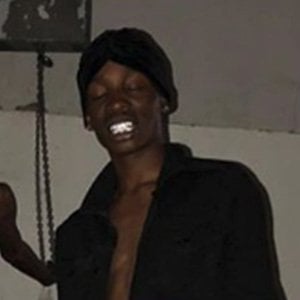 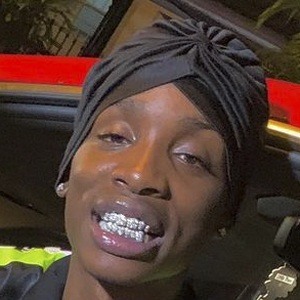 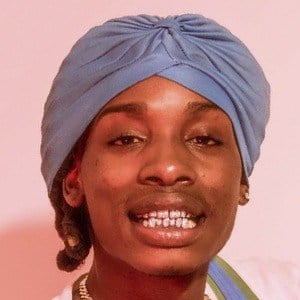 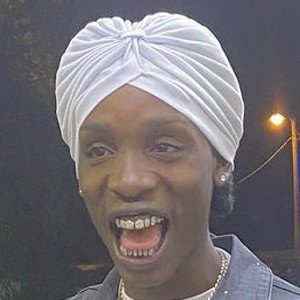 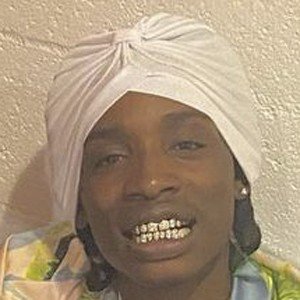 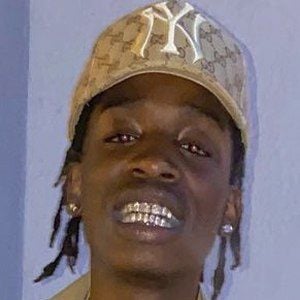 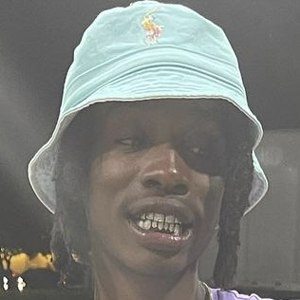 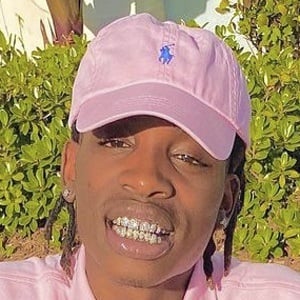 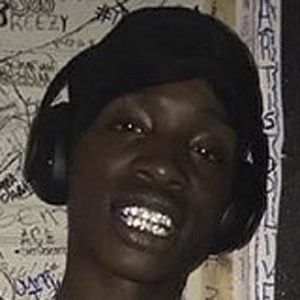 He originated out of the Miami, Florida music scene.

He was born in West Palm Beach, Florida. In an interview with Adam22, he said that he's always been interested in music, but started taking it seriously around age 15. His mother appears in his music video for "Thug Paradise 2."

After the murder of Xxxtentacion, he was accused of being involved but was legally cleared after a grand jury indicted four people. His ties to the murder, however, derailed his career at the time.

Soldier Kidd Is A Member Of