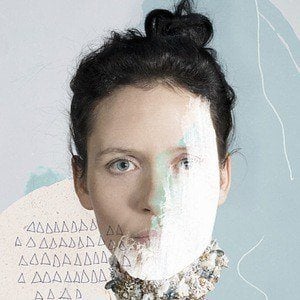 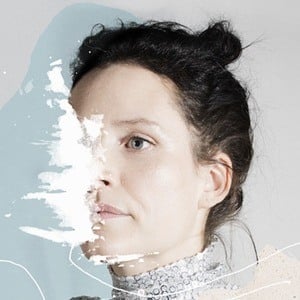 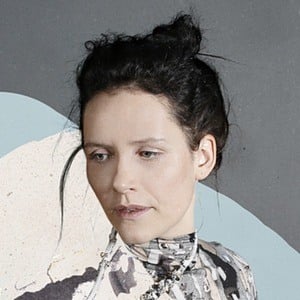 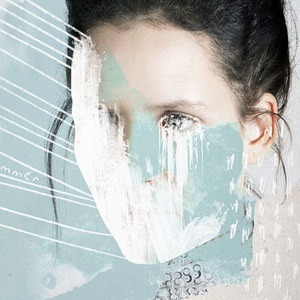 Most Popular#90169
Born in Hafnarfjorour, Iceland#5
Singer Born in Iceland#14

Full name Sóley Stefánsdóttir, she is a multi-instrumentalist and indie folk, indie pop singer-songwriter who has released solo studio albums titled We Sink and Ask the Deep. She previously performed with a band called Seabear.

She was a student of classical and jazz piano before heading to the Icelandic Art Academy to study composition.

She released a strictly piano album called Kromantik in 2014.

Her father is a trombone player and music teacher while both her younger brother and younger sister are instrumentalists as well. She and her boyfriend Heoinn had a daughter in March 2014.

Most Popular#90169
Born in Hafnarfjorour, Iceland#5
Singer Born in Iceland#14

Soley Is A Member Of