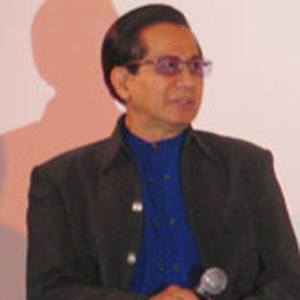 Thai actor and director who has had more than 600 film appearances, and once held a record in the Guinness Book of World Records. By his count, he has appeared in over 2,000 TV shows, soap operas, and films.

He started his career appearing in the television series, Hua Jai Pratana.

He has also recorded 200 songs and released multiple albums and soundtracks.

He married his wife, Karnjana, and has a son who is an actor.

Both he and Harrison Ford had successful acting careers.

Sombat Metanee Is A Member Of