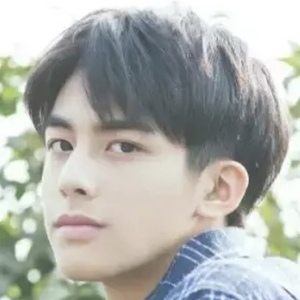 Actor who became hugely popular among Chinese television audiences for his starring role on the fantasy romance series Long For You. He has since starred on shows like Untouchable Lovers and in films like Catman (2018).

He became interested in martial arts after seeing the Jet Li film The New Legend of Shaolin (1994). He later enrolled at the Tagou Martial Arts School.

He received the Newcomer of the Year award at the 14th Esquire Man At His Best Awards in 2017.

He began appearing with Guan Xiaotong on Untouchable Lovers in 2018.

Song Weilong Is A Member Of