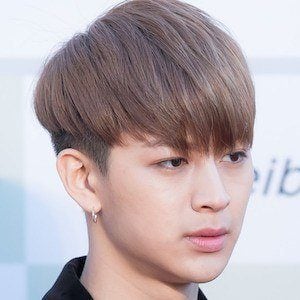 South Korean pop singer known for being part of the boy band iKON. Their debut album was released at the end of 2015, topping the charts in South Korea and Taiwan.

He was previously a member of Team B, joining the group in 2012.

He goes by the mononym "Yunhyeong."

He grew up in the South Korean capital of Seoul.

He and B.I. have performed together as part of iKON.

Song Yunhyeong Is A Member Of